Hearing about basketball in the United States, your mind may go straight to New York City.

The “Big Apple” is my home.

But when I hear and talk about basketball, the first thing in my mind is family and after that the great place I learned to ball.

I was born and raised as a little kid in Bronx.

We stayed there till I was at sixth grade, before moving upstate in New York.

We moved to Middletown, about an hour away from the city.

We went to a nice neighborhood, away from the difficult streets of Bronx, so me and my younger brother have a better life.

It was great to grow up in a city with a huge basketball tradition.

In a city that loves competitiveness and teaches you that you have to give everything you got in every game in the playgrounds or at school.

New York, like my siblings, taught me that in basketball nothing is for granted and nothing will just been given to you.

You have to fight for every ball, every shot, every rebound.

You got to go out there and be the best you can be.

It’s the playground court, the first place you will earn the respect we are all looking for. 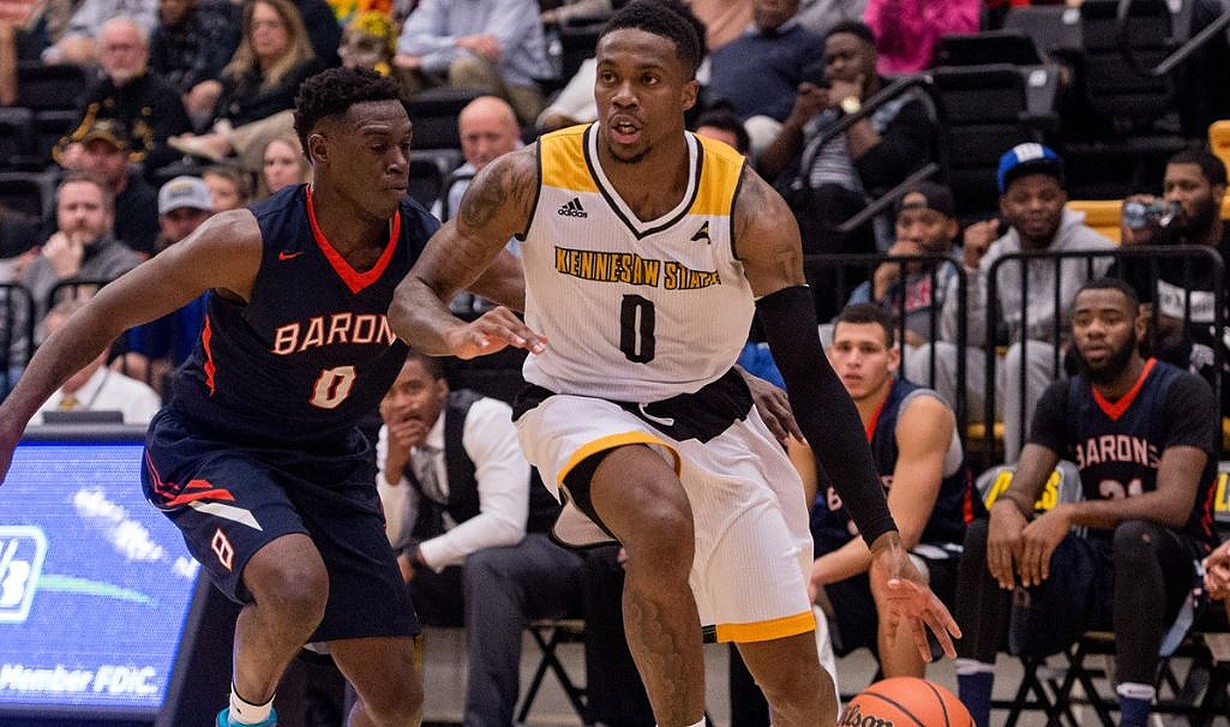 I had two great teachers as a kid.

It was fun growing up and having an older brother and an older sister playing college basketball.

It was cool, you know.

All I wanted to do when I grow up was just to be like them, just watching them and learning from them.

All I wanted was to be a professional basketball player and it was great to have two other siblings to show me the way to that path.

Allan graduated from the famous Villanova University and despite being undrafted he played one season for the Boston Celtics.

He went overseas to play in Italy, France, Slovenia, Croatia, Germany and Turkey and he finished his career in Lebanon.

They were my first role models playing basketball and I wanted to be like them.

We used to play one-on-one games in the park’s playground.

They went and beat me all the time.

But one day it was the time for me to get a win.

The right time to win had come, but they both shrugged and told me it didn’t count…

They said I only won by two or three points, so it’s not a win!

That was always our attitude. Never satisfied, always try harder.

They were always tough against me, so I can be better.

It was difficult for me to lose all the time, so that first win was a great feeling!

Such a joy! An unforgettable moment.

Allan and Brittany tried to have a strict attitude. But never a hard one.

They had all that piece of advice for me.

But they also let me do my thing.

Let me be who I want to be and do what I wanted to do.

I think it was easy for them to teach me, because I didn’t give them any problems. 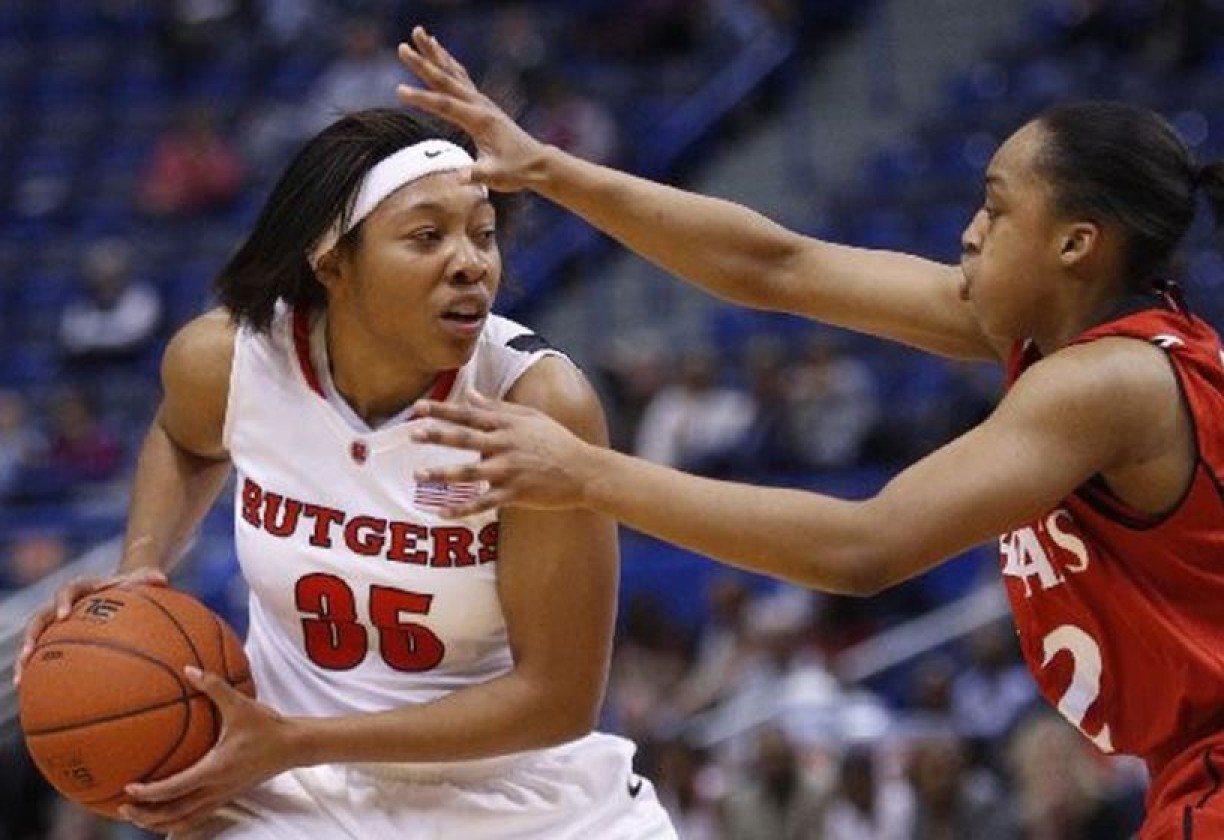 The best advice I heard from my brother and my sister was tο be out there on the court and be myself.

Don’t let anybody change me, change who I am or I dream to become.

And, of course, they never got tired to tell me to work hard every day.

That’s the secret and you can understand it’s no secret.

There was never any pressure from my family to play basketball, like Allan and Brittany.

It was totally my decision.

I was watching them since I was a kid, I loved basketball and wanted to play professionally.

And now I can play against them and beat really easily! Haha! You can count on that.

That was the dream back when I was a little kid or a teenager.

My younger brother, Aaron, followed our steps too.

He just finished playing for Southern University and he will finish his studies too, to get his degree.

He has the talent to play professionally and from now on he wants to see where basketball will lead him.

Now it’s time for me to give him a piece of advice and tell him not to force it.

He should be on the court, be himself, work hard and control what he can control. 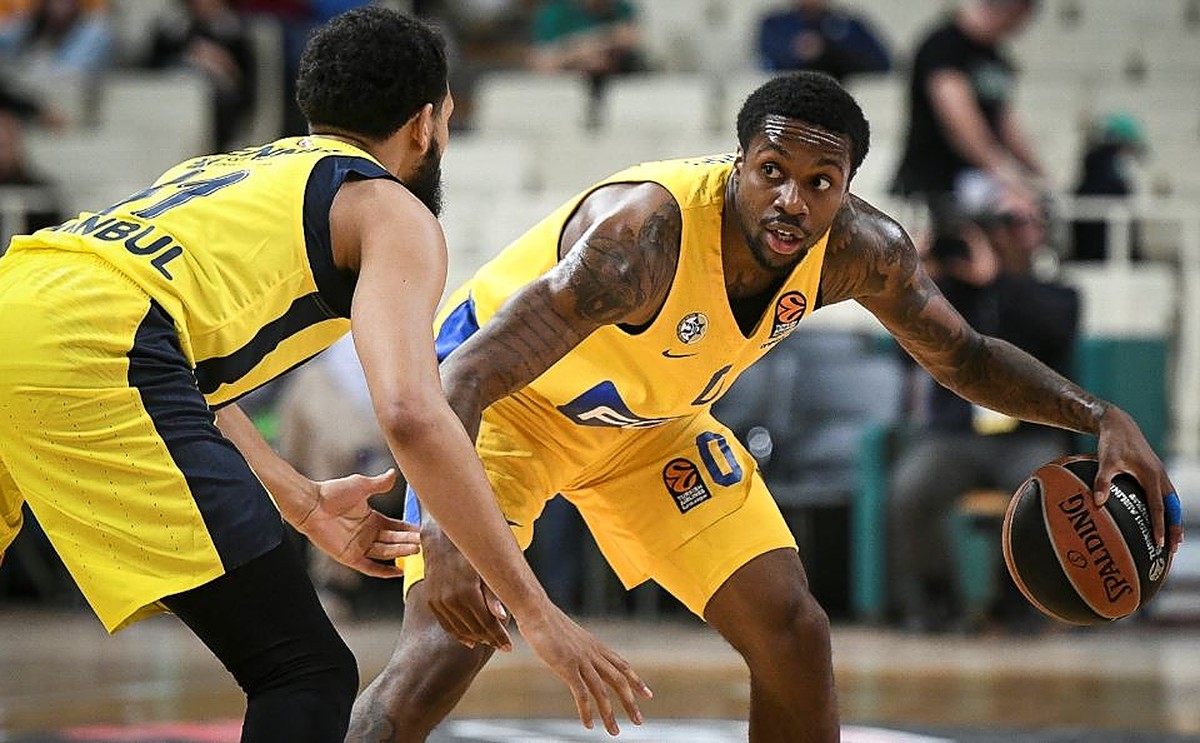 I think that like Allan shared his international knowledge with me, I can do the same thing if Aaron wants to play overseas.

Travelling and changing teams all the time comes with the game.

Comes from what we do and we get used to it.

It’s a short of a pressure, but most of the time it’s fun to go and meet places and new cultures.

It can take a while to adjust to a new place, but it’s easy for me, now.

I get used to it.

That’s another good thing of the preseason.

It’s not only a good time to be ready for the season, but also to get to know your new home, your new city, your new country.

When every season starts, I get fully adjusted to be ready to play and live in this new place, like I did the previous years in Europe. 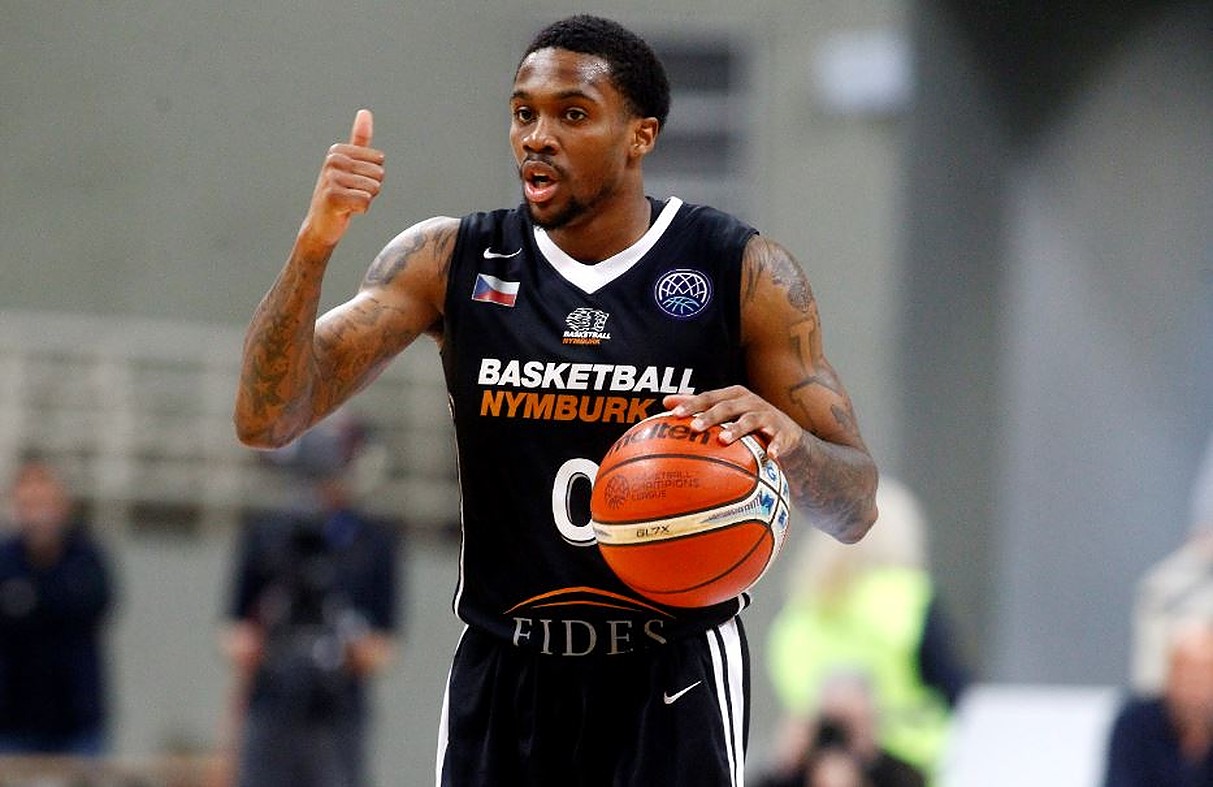 As a player of Numburk, he played against AEK BC in the Basketball Champions League 2017-2018 season / Photo by: Eurokinissi.

It’s a blessing to play for such a historic club!

I’m trying to be calm, play my game and get as many wins as we can as a team.

All the guys are helpful.

The old guys in the locker room try to let us know about the history of the club.

I played against AEK BC and I know about the great crowd we have.

What everybody tells me is to go out there, be myself and do what the coaches know I can do on the court.

They tell me not to be anything that I’m not.

Not try to rush things and be calm.

Try to do what they brought me here to do.

I’m looking forward for that experience. 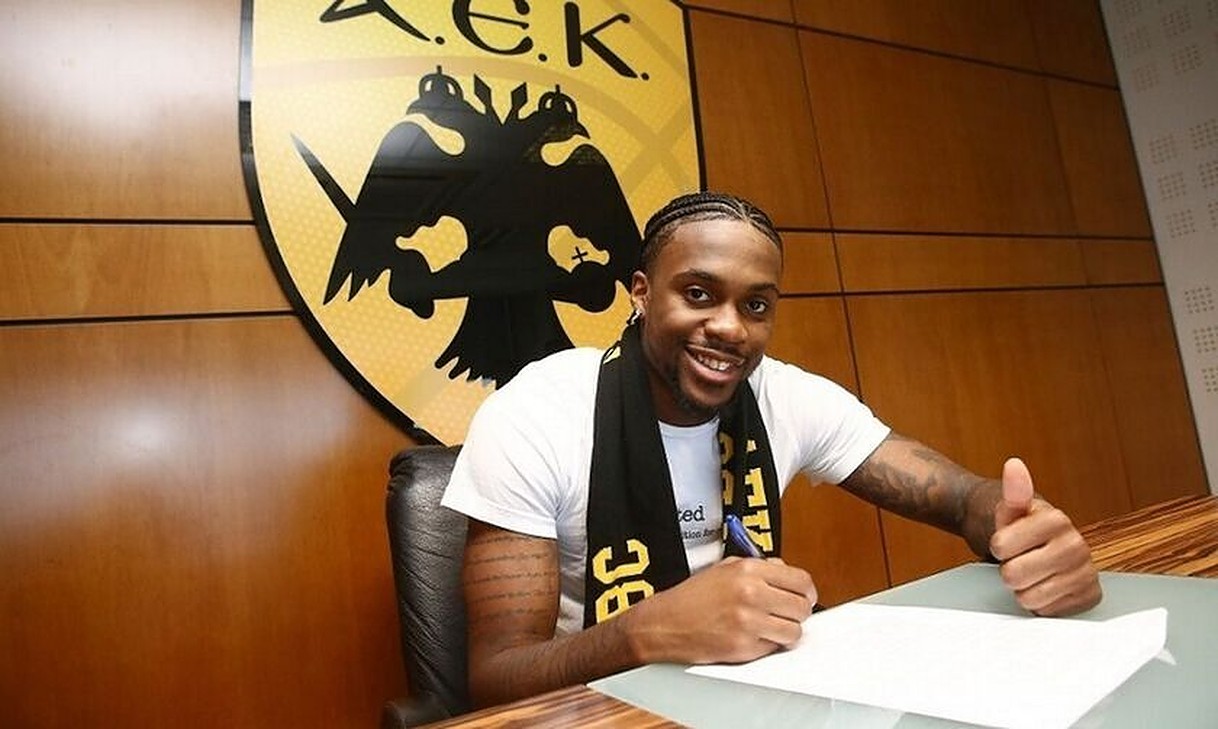 Photo by: AEK BC.

Kendrick Ray is an American basketball player. He played as a guard for AEK Athens Basketball Club and he signed for Promitheas Patras for the 2021-2022 season.