Due to the increased volume of professionalism in modern football, from developmental ages to professional teams, responsibilities have risen.

As a result of that, clubs need to be organized better, in order to ensure improved levels of staffing, support, monitoring, communication and result. 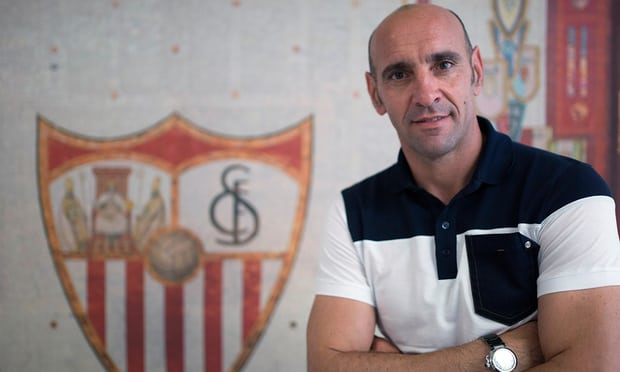 Role and occupation of a general manager:

– existence in the team before the hiring of the coach.

– he will pick the coach in collaboration with the club.

– knowledge of their social, emotional and psychological attributes.

– technical and tactical knowledge of the game.

– Principle and plan stability, not in any case dogmatic views.

Sectors and responsibilities of a General Manager:

– written proposals to the board for constant progress and development of the football section.

– Cooperation with Academies General Manager, in order to follow and execute the clubs plan.

– daily presence in the training center and contact with coach, discussion about technical and competing matters that surround players, management and their presence in the Club, in and out of the field.

General Manager should not be a threat for coach. It is equally important not to act like his friend. 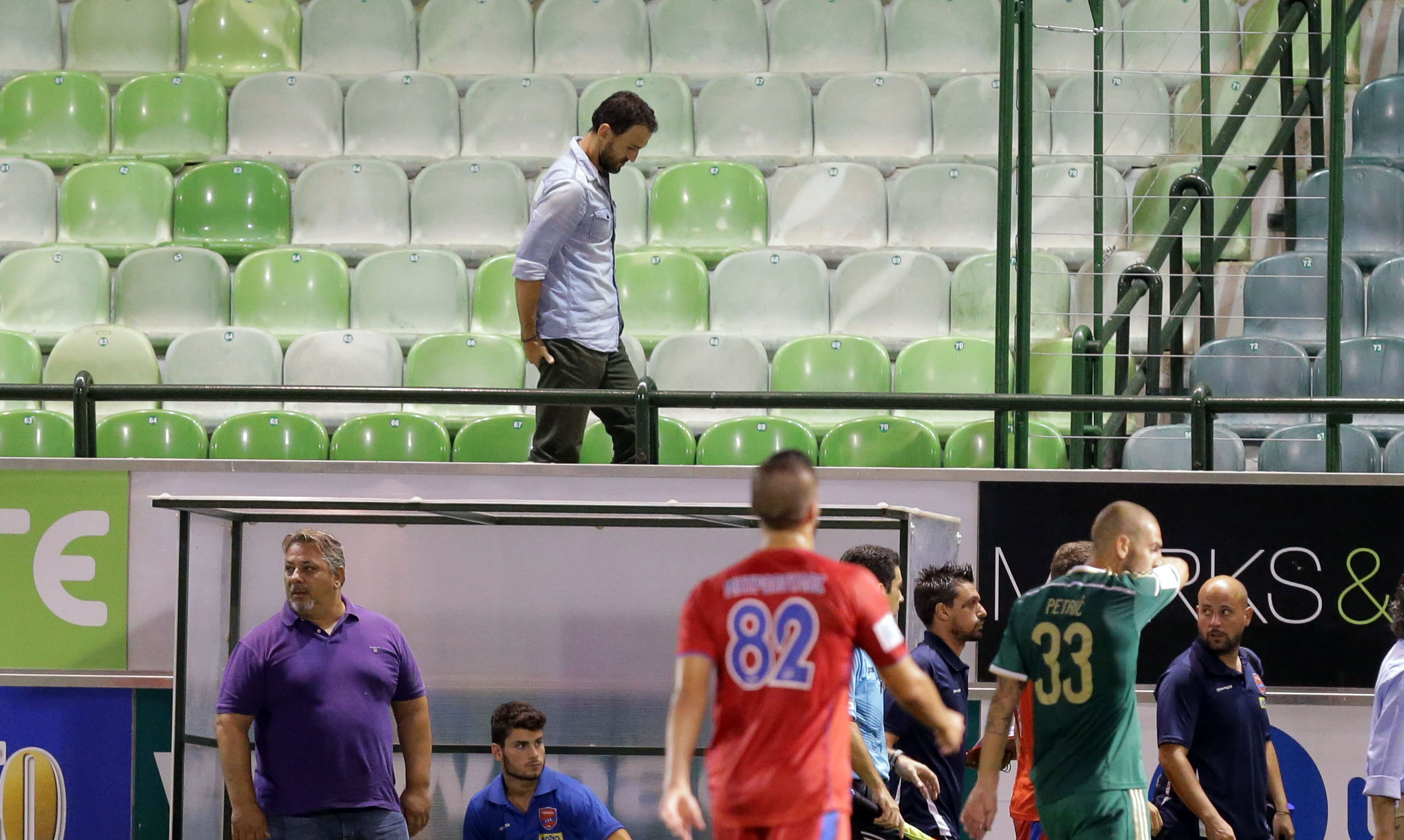 So who is the General Manager?

Considering all the things above, general manager is a natural presence of the club with a critical role, who is obligated to provide in team’s creation, oversight, goals achievement and to promote club’s benefit.