I had a simple view, that if injury were to occur, I would take the time I needed and get back to it.

As I grew older, I began to realize how precious time was, because it is fleeting- but still never had any thoughts of serious injury.

This was my naïve mindset until two of my teammates, in our senior year, had career ending injuries; one an ACL, and the other Achilles tear…

I saw the devastation, I saw the heart break, I saw how it affected who they were.

As they began their processes of healing and saying goodbye to the game they worked their whole lives for, I began to think what support I would need if I was in this position.

I wondered if I would be able to be as gracious as they were in accepting their fate. I hoped to never find out. 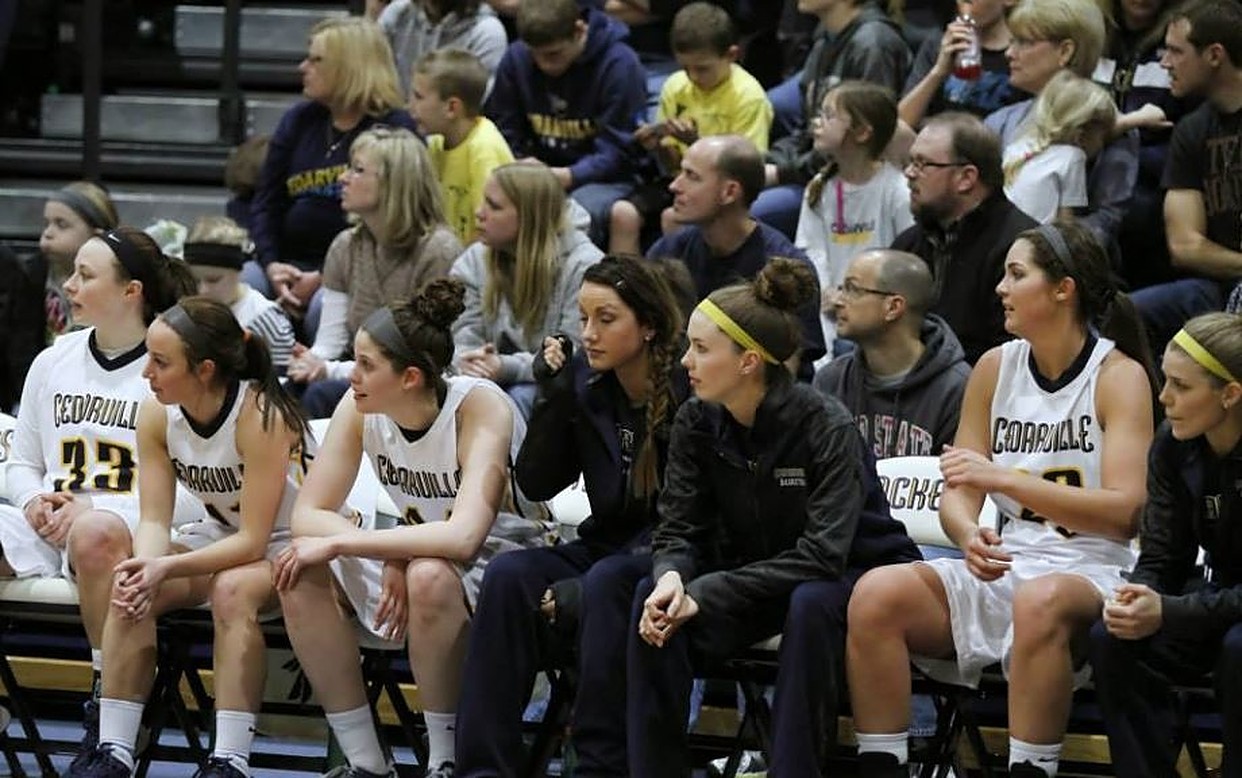 After my college career ended, I felt a strong desire to not only continue to play basketball, but to discover the place my family originated from.

I wanted to immerse myself in the Greek culture; I wanted to feel the pride I saw my Papou live with.

I was given an opportunity to do this, and absolutely fell in love with Greece and basketball all over again.

It was like a dream I was living, until one afternoon at practice, when I injured my ankle.  It was unlike any injury I had ever had before…

I knew it was serious, but I was positive.  I took a couple weeks off, and decided to try and finish the season with my team Terpsithea, at the time.

When I got home, I met with my doctor. He told me surgery was required to fix three ligaments I tore.

Although disappointed, we were positive that I would be able to recover fully and play again the following season.

Throughout my healing process there were bumps and bruises along the way, but I worked through them. I was determined to get back on the court. 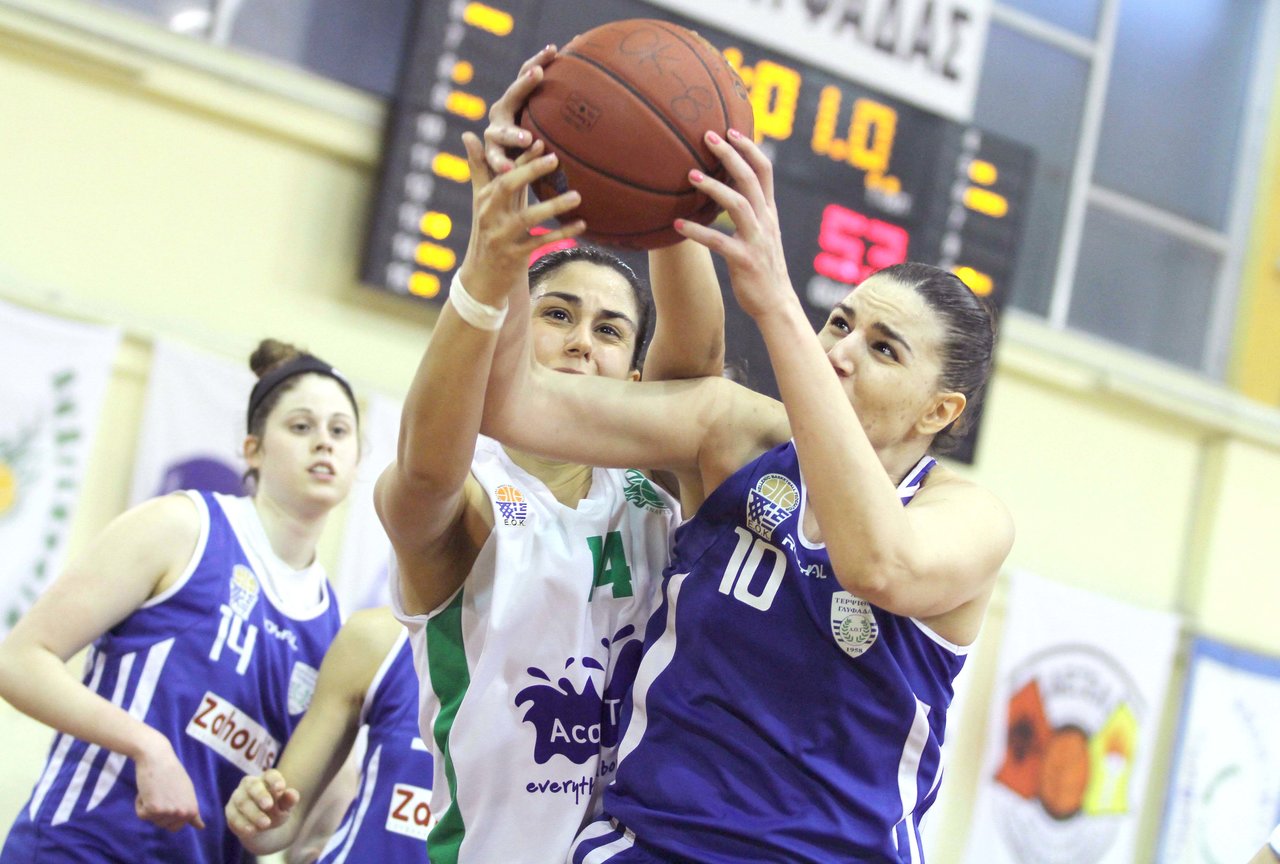 I had a shot with Niki Lefkada, and I wanted it desperately. I had pain, but the doctor told me it was normal and that it was something like tendonitis that I could play through.

When I got to Lefkada, I was a bit of a mess… The pain I felt everyday was surreal, but I didn’t want to give up.

I was a disappointment to the team, because I just couldn’t perform.

After seeing my doctor again, and him telling me everything was okay, I decided to go to another doctor for a second opinion.

His findings were quite devastating.

Not only was I playing with torn ligaments, but the biggest tendon in my foot was gone… It wasn’t just torn, it was gone! He reported that the surgery required would not only end my basketball career, but also my ability to run again.

The goal would be to walk comfortably without too much pain.

My reaction to this news was complete heart break. I didn’t know how to respond in the moment, I was inconsolable.

It felt like someone was pushing my head under water, not letting me up for a gasp of air. I never thought basketball would be taken away from me.

I always thought I would be able to leave the game on my own terms. I didn’t know how I was going to recover physically, or emotionally-I was completely shattered. 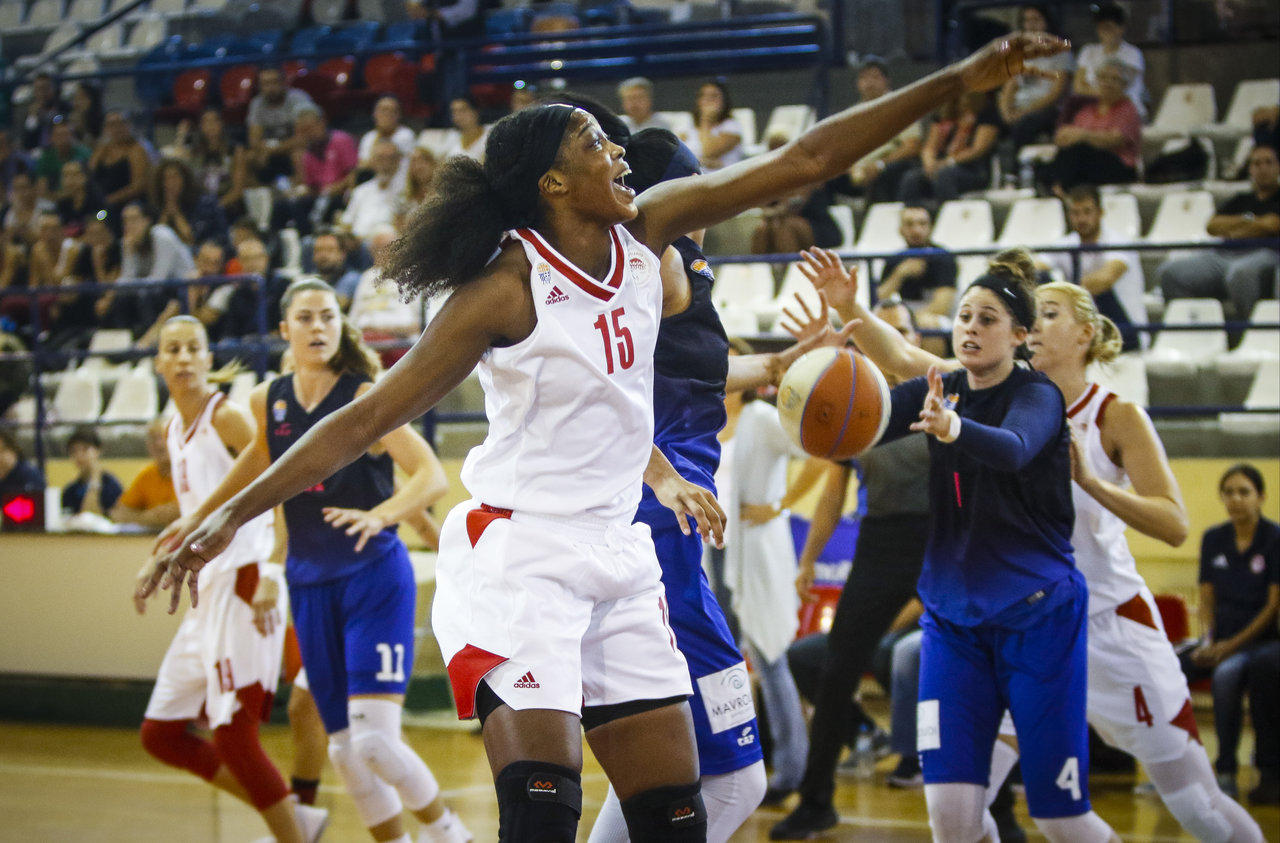 The surgery was a foot reconstruction one, where they did five procedures at one time.

It took over five hours, and it was the most painful thing I ever have endured to this day.

After three months I was able to start some therapy, but I was not weight bearing.  The pain each session held; I didn’t know how I was even going to walk again.

Darkness entangled me, and I found myself in a fog.

The first steps I was able to take after four months of being non weight bearing, ignited a small fire, and it was then I decided that there was no other choice but to fight with everything I had and try to run again.

The scars on her foot, after the surgery / Photos by: Dani Spiliotis personal files.

I learned to walk again, and just like that I began to jog, and then run, and then sprint!

The doctor told me I had beaten the odds, so I asked him the question I had to ask, “can I try to play basketball again?”.

He looked at me for a moment, smiled, and told me to try. Once I felt the ball in my hands again, I knew I had to get back on the court.

There was no other option in my mind.

I was focused, I was hopeful, I was faith-filled. God granted me the strength mentally and physically to work toward my goal every day.

I woke up every morning hungry to improve from the day before.

I didn’t get overwhelmed by the big picture goal, to get back on the court-but I focused on giving my best every day.

And guess what? I was able to get back to the game!

Esperides gave me a chance, and although I couldn’t perform until the last month of last season, I was finally back on the court one year later.

The feeling is not one I can even begin to express. I finally felt alive again.

In the Esperides light blue colors, against Olympiacos’ Anna Spyridopoulou, on April 2019 / Photo by: Eurokinissi.

I didn’t come back on the court and dominate, I wasn’t even good, but I overcame the obstacles that were placed in front of me.

I beat the odds.

The only other recorded athlete to come back from this kind of injury and surgery was former NBA star, Grant Hill.

I am not the same as I was before the injuries. I took things like basketball, health, even walking for granted. 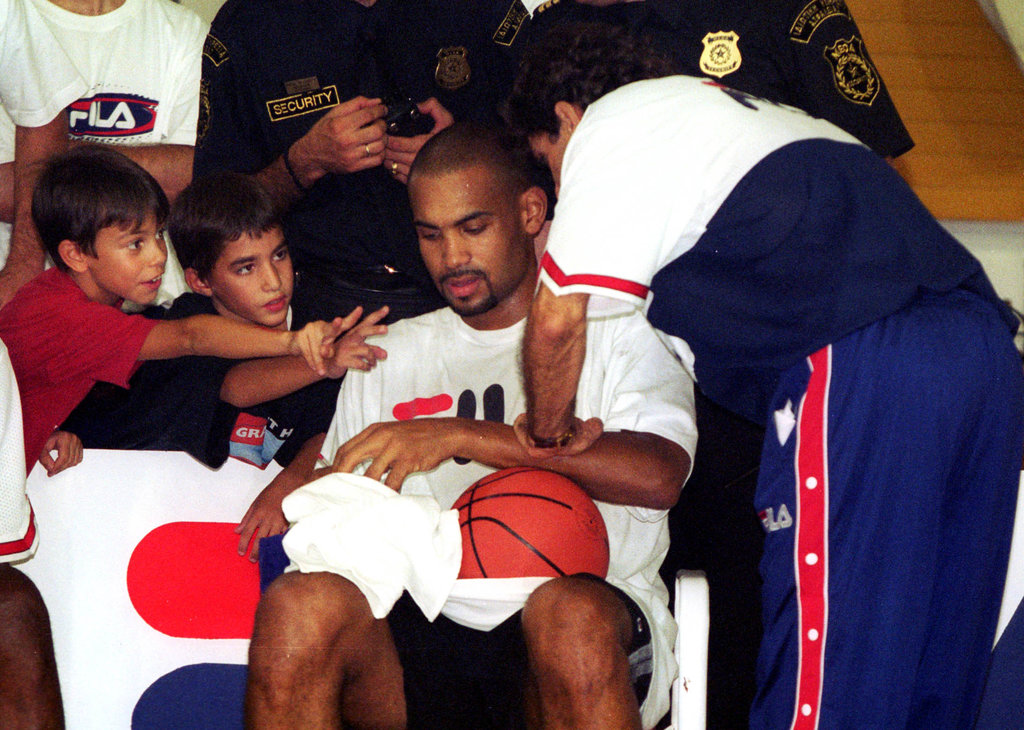 Former NBA forward, Grant Hill, during his trip to Athens, in 1999 / Photo by: Eurokinissi (Action Images).

I didn’t understand the privilege it is to even wake up and get out of bed in the morning.

I would like to say that I live my life more grateful.

I find myself thanking God more, for even the smallest of things.

Too many times during my time coaching at Dartmouth, I found myself longing to be on court as a player, again.

I traded in my basketball shoes for heels, and my jersey for a dress. I would have done anything to feel the joy of playing in a competitive game again.

But I also found a new passion to pour into players as a coach, the way that I have been poured into.

I have found a new love, a new respect, and a new desire to be the best I can be for the young women around me.

It’s amazing how a round-shaped, orange ball has allowed me to meet incredible people, and given me experiences that I will cherish the rest of my life.

I don’t know what life has for me, but I stay in a state of gratefulness for everything that I have experienced, including my injuries.

Dani Spiliotis is a former assistant coach for the women’s basketball team of Dartmouth College and she currently plays for Niki Lefkadas.

ALL STORIES ON WOMEN IN SPORTS